Arthur Miller's THE CRUCIBLE - Streaming February 19 to March 7, 2021 from Milwaukee's First Stage | Kids Out and About Pittsburgh 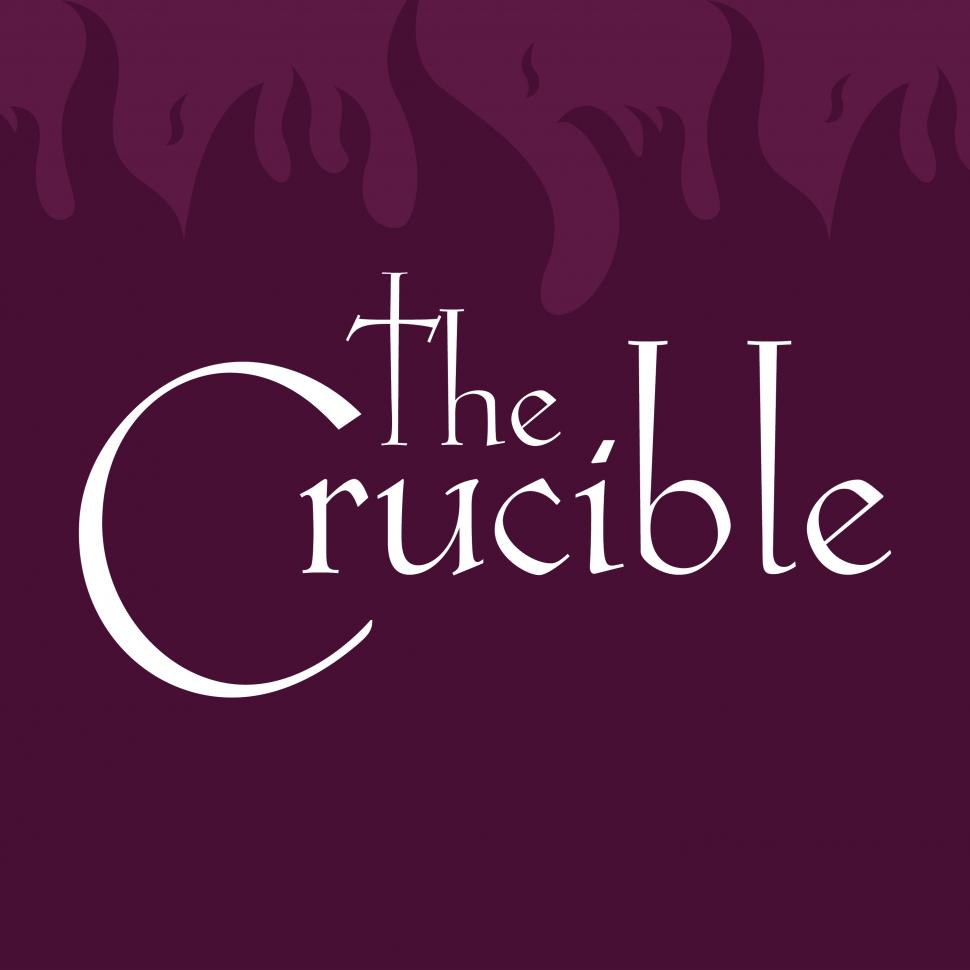 Next up in First Stage’s Through Our Lens 2020/21 Virtual Season of Plays will be Arthur Miller’s powerful and timely drama THE CRUCIBLE. Inspired by the McCarthy hearings of the 1950s, the play takes audiences back to a fictionalized account of the Salem witch trials that took place in 1692 and 1693. It is a tale of lies, revenge and mass hysteria as the citizens of Salem turn against each other as gossip becomes fact, lies become truth and innocence becomes guilt.
Click here for more information about this activity
Please help us keep this calendar up to date! If this activity is sold out, canceled, or otherwise needs alteration, email mindy@kidsoutandabout.com so we can update it immediately.

Next up in First Stage’s Through Our Lens 2021 Virtual Season of Plays will be Arthur Miller’s powerful and timely drama THE CRUCIBLE. Winner of both the Pulitzer Prize and Tony Award and inspired by the McCarthy hearings of the 1950s, the play takes audiences back to a fictionalized account of the Salem, Massachusetts witch trials that took place during the years 1692 and 1693. It is a tale of lies, revenge and mass hysteria as the citizens of Salem turn against each other as gossip becomes fact, lies become truth and innocence becomes guilt. Miller explores how public hysteria combined with fear can destroy people’s lives.

This production of THE CRUCIBLE is a Young Company Performance Project, an actor-driven presentation that uses limited production elements allowing the connection between actor and audience to be enhanced emphasizing the power of the spoken word to come alive in exciting ways. Moreover, this production will be in the format of a radio drama, further encouraging the audience to employ the power of their imaginations as they experience Miller’s thrilling language. First Stage’s Young Company Performance Projects are sponsored by Children’s Wisconsin and United Performing Arts Fund (UPAF).

THE CRUCIBLE streams February 19 – March 7, 2021. Performances will be livestreamed through Broadway On Demand on February 19 at 7 p.m., February 20 at 7 p.m. and February 21 at 3:30 p.m. A recorded performance will be available to stream following the Sunday, February 21 performance through Sunday, March 7. Tickets are available for $15, $25 or $40. Patrons are encouraged to choose the price point that best fits their family and budget. Ticket buyers will receive an access code to stream this performance through the streaming service Broadway On Demand. Tickets can be purchased online at www.firststage.org or by phone at (414) 267-2961. Performance runtime is approximately two hours and thirty minutes, including an intermission. Suggested for families and young people ages 13+.

New this year: Family All-Access Pass Membership includes streaming access to this and all other virtual productions this season and starts at $200 per household. More information is available at: www.firststage.org/membership.

Young Company Director Matt Daniels commented on this next First Stage virtual offering: “THE CRUCIBLE is a classic of the American Theater, and one of my top five favorite plays. Written by Arthur Miller in the middle of the last century during the McCarthy HUAC hearings, it is an examination of power, propaganda and mass delusion, through the lens of the Salem witch trials. Our students will have the opportunities for deep historical research and to dive in to searing and powerful scene work. And as with every great piece of art, they will ask the audience many more questions than they give answers.”

Director Ann Joseph-Douglas also shared these thoughts about the play: “My eighth grade English teacher, Mr. Silver, first introduced me to THE CRUCIBLE and it has remained one of my favorite plays. I have always marveled at the brilliance of Arthur Miller to connect the charged political atmosphere of the 1950s and our country’s preoccupation with purging communism from our country to the Salem witch trials. The metaphorical witch-hunt of the McCarthy hearings captivated the country and aided in fanning the flames of conspiracy and mistrust.”

She continued, “As I reflect on this past year, I realize just how relevant the themes of THE CRUCIBLE are and just how fragile our democracy is. As we navigate this era of social media, data mining and political and racial divisions, THE CRUCIBLE reminds us of what we stand to lose if we allow fear to rule our judgment – our humanity.”

*Times, dates, and prices of any activity posted to our calendars are subject to change. Please be sure to click through directly to the organization’s website to verify.