Norman's Orchard | Kids Out and About Pittsburgh 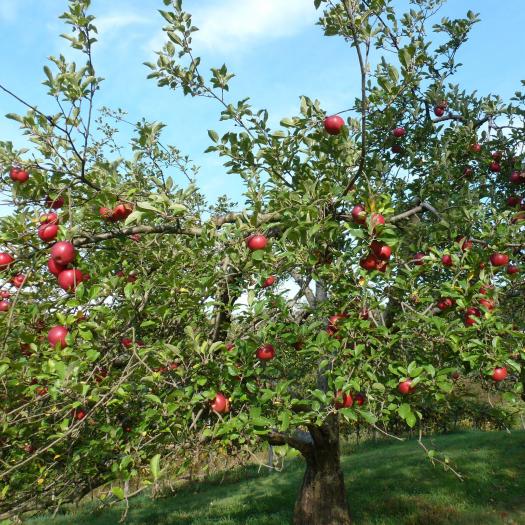 Norman’s Orchard began production in 1958. The orchard was founded by Robert K. and Sara Norman, who purchased the farm in 1947 with a farm house and a Sweitzer-style log bank barn. The farm was part of a Revolutionary War land grant to John Corman, later owned for many years by the Clark family, and was adjacent to the Norman homestead owned by Squire Thomas Norman, Jr. Crawford Run Road was originally known as Normantown Road, and the village along Crawford Run Creek was known as Normantown. (It is now part of Creighton.)
Click For More Information

You have no education resources added; you can add one here.